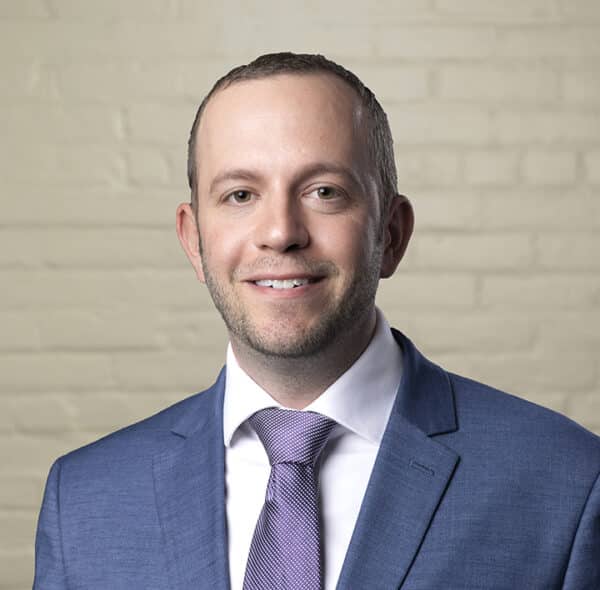 James Ballin is a Project Play WNY Program Manager at the Community Foundation. In his role, he assists with Project Play WNY, a Youth Sports initiative launched by the Ralph C. Wilson, Jr. Foundation to ensure all children in Western New York have the opportunity to be active through sports and build physical literacy. James helps coordinate the collective impact model for Project Play WNY with a focus on grants and philanthropy support.

Prior to joining the Community Foundation, James worked at Success Academy Charter Schools in New York City where he organized and implemented program logistics, led professional development of a team of coaches, and developed a youth sports network across communities in Brooklyn, Harlem and the Bronx.  Previously, he worked as a Senior Coach at the New York Red Bulls, and was an intern at Major League Soccer.

James received his B.A in International Relations from the State University of New York at Geneseo and his M.S. in Sport Management from Liberty University.