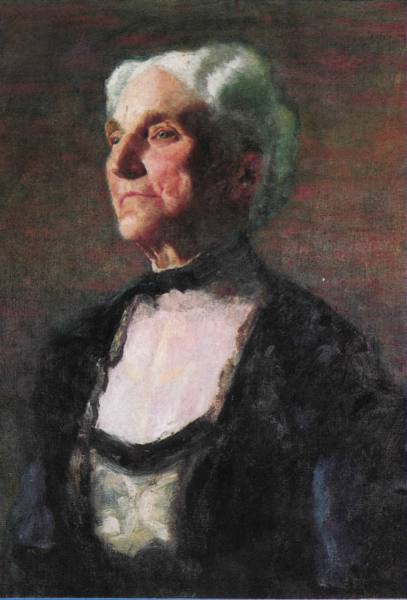 Every December, about 2,500 middle and high school-aged youth in Western New York dress up and hit the dance floor for a good cause. Even more incredible than the success of this annual event is the woman behind it: Maria M. Love, the social work pioneer who started the Charity Ball more than 115 years ago. A prominent Buffalonian in the 19th century and early part of the 20th century,  Maria M. Love never married or had children. She devoted her entire life to helping others.

“Maria is credited for starting the first crèche or day care center in the United States in 1881,” said Mary Bacon, President of the Maria M. Love Convalescent Fund Board. “She realized there was a need for child care for working moms in the city of Buffalo and then she would go a step further by inviting the moms in for tea when they picked up their children so she could teach them parenting skills.”

To support convalescent respite care for mothers and their children, Maria organized a group of women in 1903 who, in turn, created the first Charity Ball. Today, the organization uses the proceeds from the Charity Ball to assist individuals who are residents of Erie County and have medical conditions by providing up to $300 that can be used for something simple, but life-changing, like a pair of eyeglasses or to cover time off from work for treatments at Roswell Park.

When it came to carrying on the legacy of Maria M. Love, the Fund’s Board sought a partner who shared a vision of improving lives in Western New York. By setting up an endowment at the Community Foundation using monies raised for its 110th anniversary, future leaders of the Board will have access to a sustainable source of funding to carry on the mission for generations to come.

It is estimated that hundreds of thousands of people in Buffalo have benefitted from Maria M. Love’s generosity – and that number will only continue to grow as good is done in her name forever.