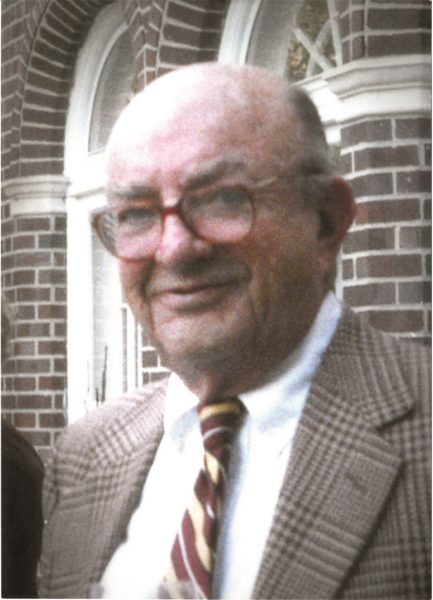 A World of Giving

Born in Buffalo, Norman E. Mack II was a world traveler who set up residences in various East Coast cities during his lifetime. But no matter where he was, or from where he was sending postcards, he always stayed connected to Buffalo.

Norman was the grandson of the founder of the Buffalo Times, a popular local morning newspaper in the late 1800s and early 1900s. Growing up in Buffalo, Norman benefited from his family’s success and enjoyed purchasing houses, fixing them up and reselling them with his partner, Bill Gurney. “He made the homes and the neighborhoods better than they were when he found them, which parallels nicely in why he left a charitable legacy,” said Charles (Chuck) F. Kreiner Jr., Norman’s personal friend and financial advisor.

When Norman passed away in 2011, he left a good portion of his estate to organizations that were important to him. Deciding what to do with the funds to make a transformational impact on our community was left up to Chuck and James (Jim) M. Wadsworth, Norman’s attorney and cousin.

“Norman was an innovative person who wanted to create a legacy of giving,” Jim said. “By creating the Norman E. Mack II Fund at the Community Foundation, it was a way to carry on his name.”

In addition to honoring Norman’s legacy by continuing his annual donations to the organizations that were most important to him, Chuck and Jim looked for other meaningful ways to carry out Norman’s wishes. “Norman was very supportive of community activities,” Jim said. “He liked the idea of supporting efforts that were committed to advancing Buffalo.”

Norman’s gift was used to help transform an important waterway, launching a massive restoration effort in the long-polluted section of Scajaquada Creek that runs through Forest Lawn Cemetery. The Community Foundation identified additional funding for the project through its network of partners and clients, and the collaboration has already made a significant impact on the environment.

Jim and Chuck believe that Norman would feel his funds have been put to very good use.