Home / News and Events / The Legacy of Gordon Gross 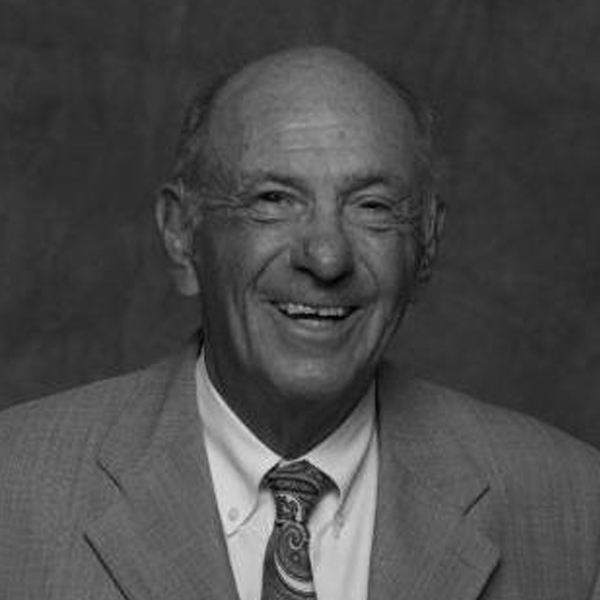 The Community Foundation family is deeply saddened by the passing of Gordon Gross. While we will miss his smile and quick wit, we are continually reminded of the wonderful work he did during his lifetime and the legacy he has left.

Gordon was one in a million. He was a family man, a philanthropist, an attorney, an entrepreneur, a mountain climber, a cyclist, an eternal optimist and a passionate advocate for our community.

During his tenure as Chair, Gordon set the stage for the Community Foundation’s evolution – physically, structurally and systematically. He transformed our investment approach, increasing our assets and, thus, our impact, and led the effort to relocate our office to a more visible, accessible location, and he also installed the building blocks upon which we have been able to achieve exponential growth. After his Board service, he continued to be one of our most effective ambassadors. During his time with us, we also changed our name from the Buffalo Foundation to the Community Foundation for Greater Buffalo, in order to highlight the essence of community as our mission.

Gordon was one of the founding members of the 21st Century Fund, a giving circle that is open to anyone who wants to give back to Western New York. Members have the opportunity to network with others, learn about critical community needs, hear about innovative local projects and meet the dynamic leaders of area nonprofit organizations. Every other year, the members vote to choose which local nonprofit wins a $100,000 award. Gordon viewed this as a unique opportunity for grandparents to educate their grandchildren about the joys and the responsibilities of philanthropy.

After his Board service, and as an attorney, Gordon continued to be one of our most effective ambassadors. In fact, in 2013, the Gordon Gross Award was established to recognize a professional advisor who represents the Community Foundation’s mission to drive positive change in our community.

At the Community Foundation, we remember Gordon as a determined, purposeful collaborator who was incredibly generous with his time and talents. We remember him as someone who was always smiling who could always be counted on to say something kind, wise and encouraging. It is an honor to be a part of carrying on Gordon’s larger than life legacy.